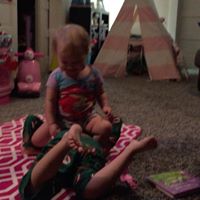 Regionals are this weekend!!!