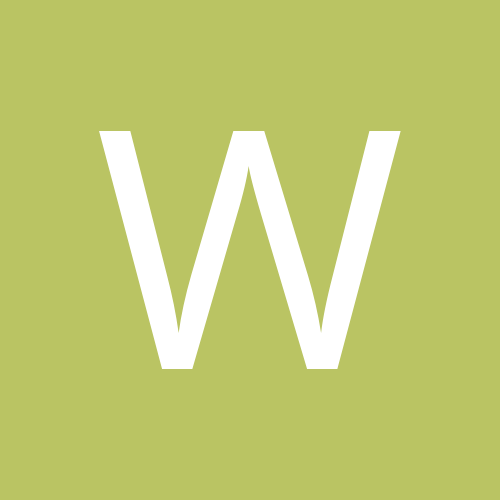 Who was the best wrestler to not win a state title????