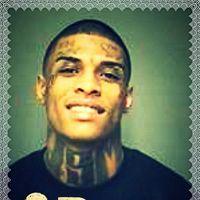 How many wrestle YEAR around?