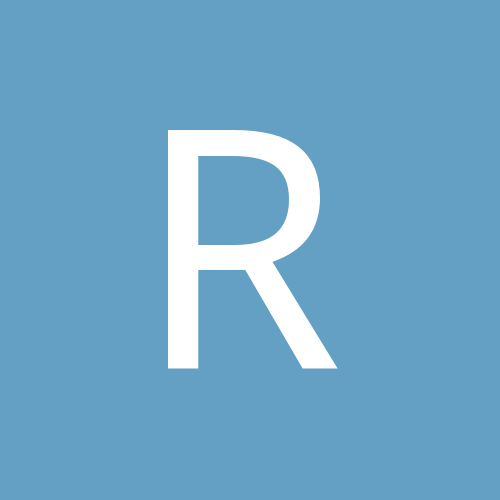 University of Louisville to add wrestling as member of ACC