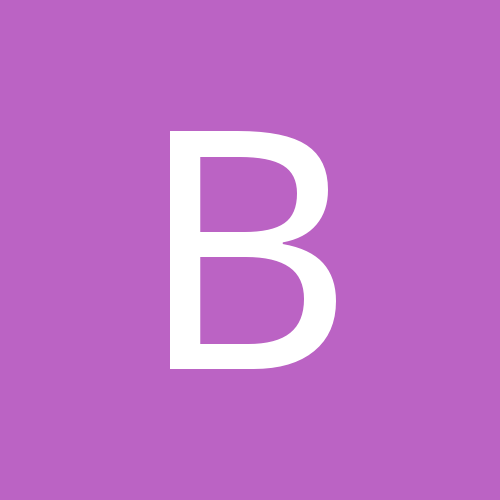 Henderson Co.Wrestling.....the season that could have been.