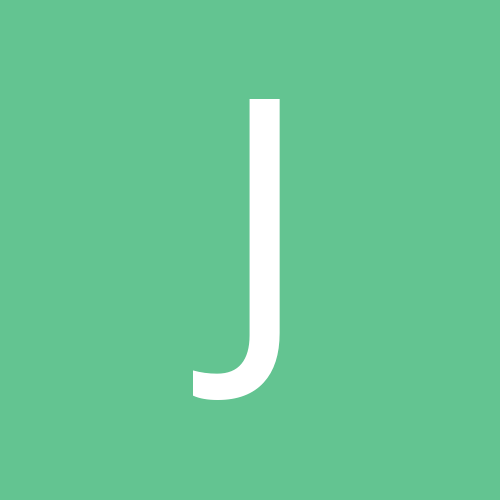 By JimmyCrackedCorn, October 12 in College Wrestling