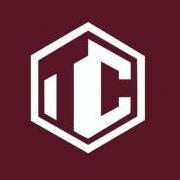 By coachteater, May 4 in High School Wrestling