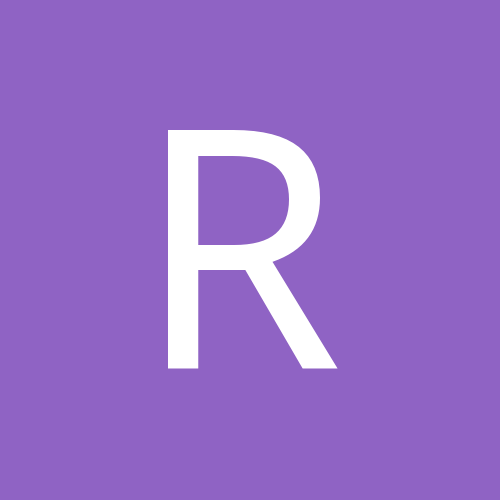 How many varsity wrestlers (of the starting 14) are on the football team?